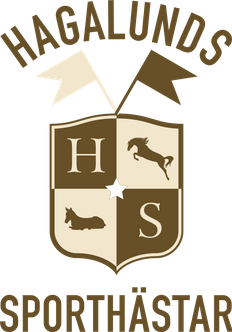 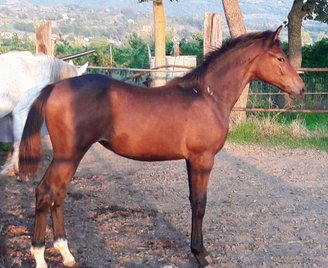 Mother Quidamie Spring R.S. has two offspring, Corn Flow born-16 and Corn Flake who went to the Ekestrian Elite Auction and is a certified stallion in AES. All after CO.

Martinique's sister Elasticue has given Campari 220 in 1.45 jumps as well as Okarina III which gave Chanel 355 in 1.60 jumps.

Alasca II's mother Ibiza has given three offspring in 1.40.

-22 in foal with Cardento